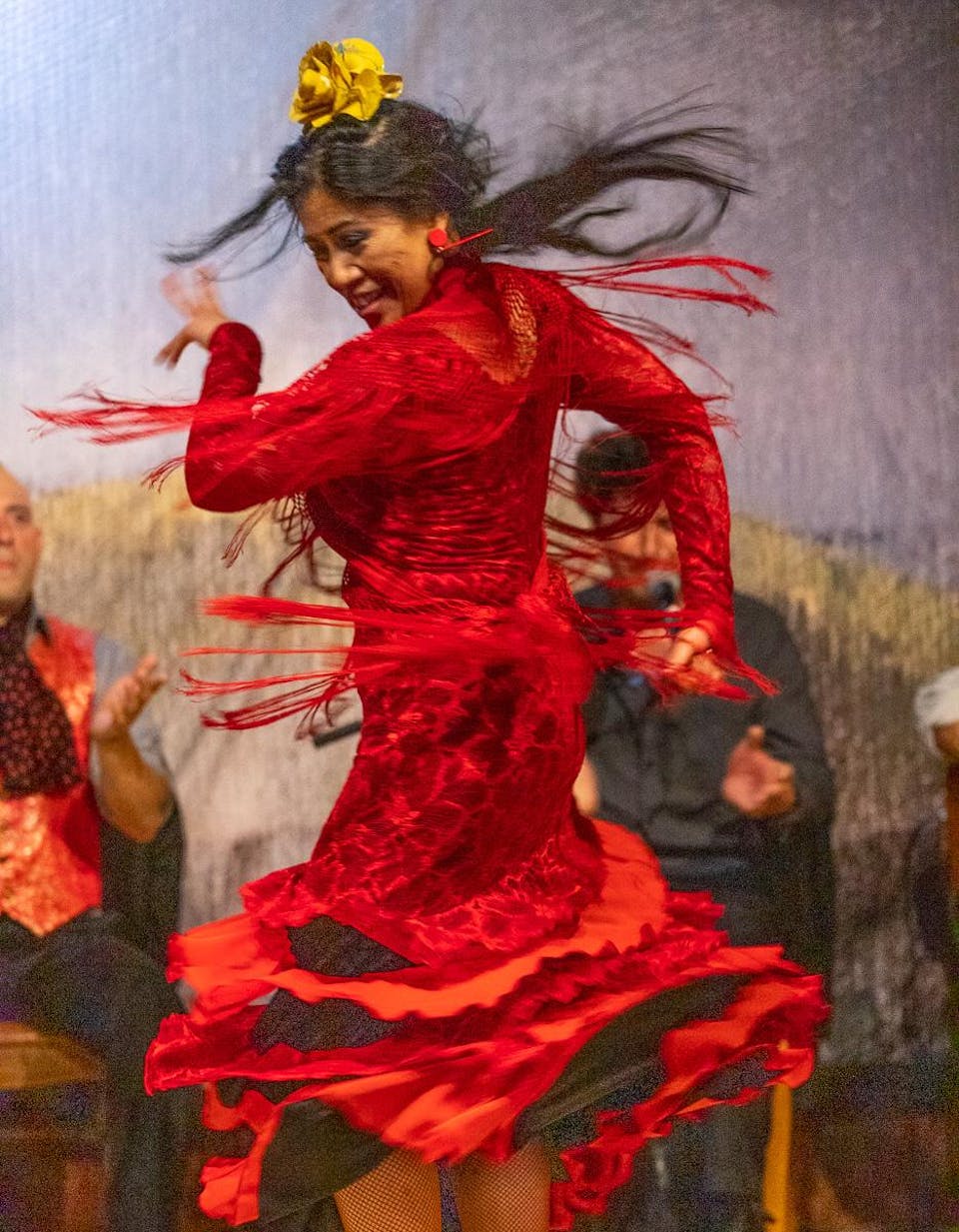 Date: Every Second Sunday of the Month, Starting October 13

Admission: $15-20 sliding scale. A limited quantity of additional tickets will be available for purchase at the door.