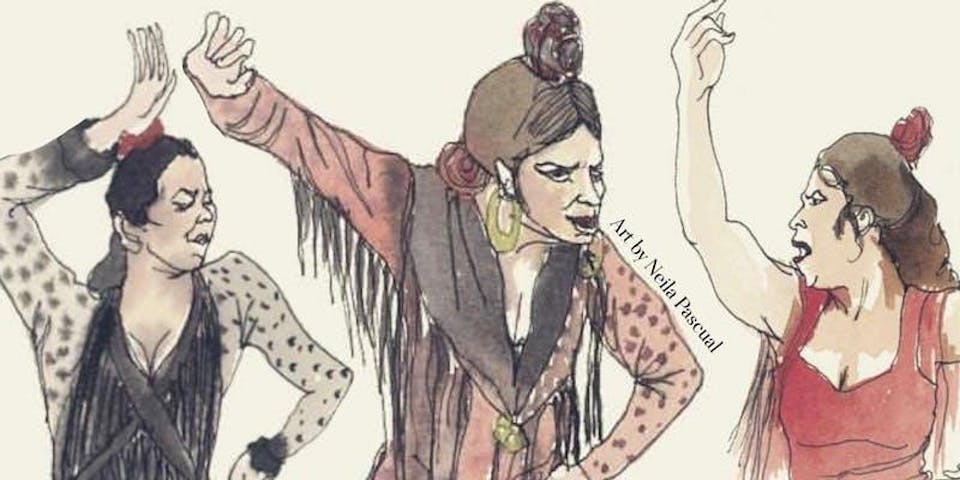 Date: Sunday November 10 (and every second Sunday of the month)

Admission: $15-20 sliding scale. A limited quantity of additional tickets will be available for purchase at the door (cash only). 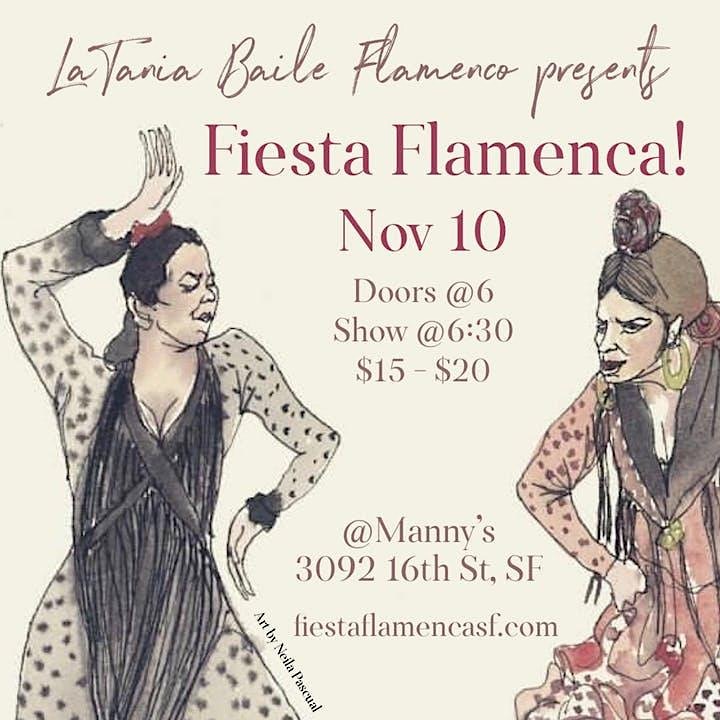