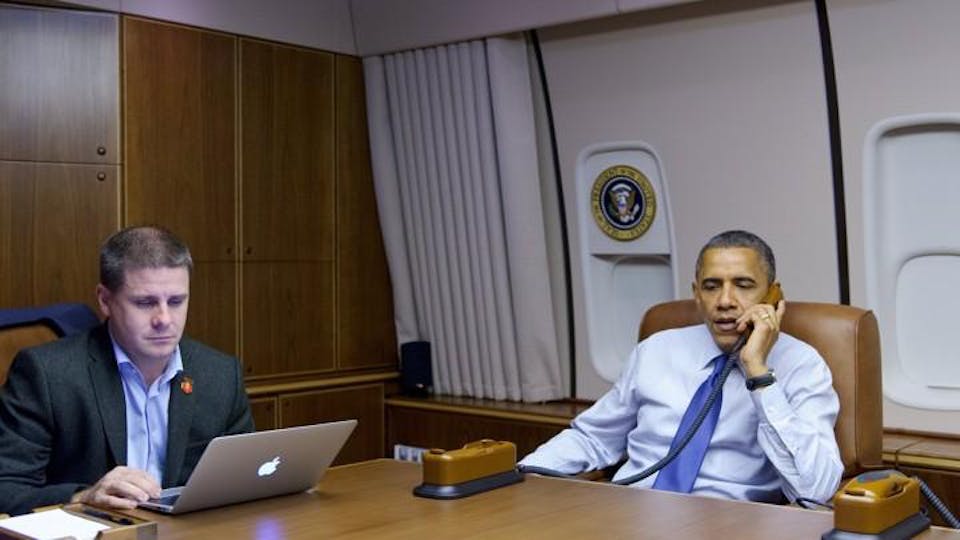 A Conversation with Pod Save America Host Dan Pfeiffer

iCal
Google
Dan Pfeiffer has been one of the main voices in the room and commenting on the room for the last couple years on the Democratic side.

Dan Pfeiffer. What a man!

He held that post until his appointment as Senior Advisor in early 2013. During his time at the White House, Dan has helped transition the communications apparatus into the digital age utilizing social media like Twitter, Facebook, Medium and Instagram, as well as scheduling the first presidential interviews with digital media platforms like Buzzfeed and Vox. In 2015, Dan joined CNN as a political commentator.

He is now one of the co-hosts of the breakthrough podcast Pod Save America and is a New York Times Bestselling Author of Yes We (Still) Can: Politics in the Age of Obama, Twitter, and Trump which he will be signing at the event.

About Yes We (Still) Can:

From Obama's former communications director and current co-host of Pod Save America comes a colorful account of how politics, the media, and the Internet changed during the Obama presidency and how Democrats can fight back in the Trump era.

On November 9th, 2016, Dan Pfeiffer woke up like most of the world wondering WTF just happened. How had Donald Trump won the White House? How was it that a decent and thoughtful president had been succeeded by a buffoonish reality star, and what do we do now?

Instead of throwing away his phone and moving to another country (which were his first and second thoughts), Pfeiffer decided to tell this surreal story, recounting how Barack Obama navigated the insane political forces that created Trump, explaining why everyone got 2016 wrong, and offering a path for where Democrats go from here.

Pfeiffer was one of Obama's first hires when he decided to run for president, and was at his side through two presidential campaigns and six years in the White House. Using never-before-heard stories and behind-the-scenes anecdotes, YES WE (STILL) CAN examines how Obama succeeded despite Twitter trolls, Fox News (and their fake news), and a Republican Party that lost its collective mind.

An irreverent, no-BS take on the crazy politics of our time, YES WE (STILL) CAN is a must-read for everyone who is disturbed by Trump, misses Obama, and is marching, calling, and hoping for a better future for the country.