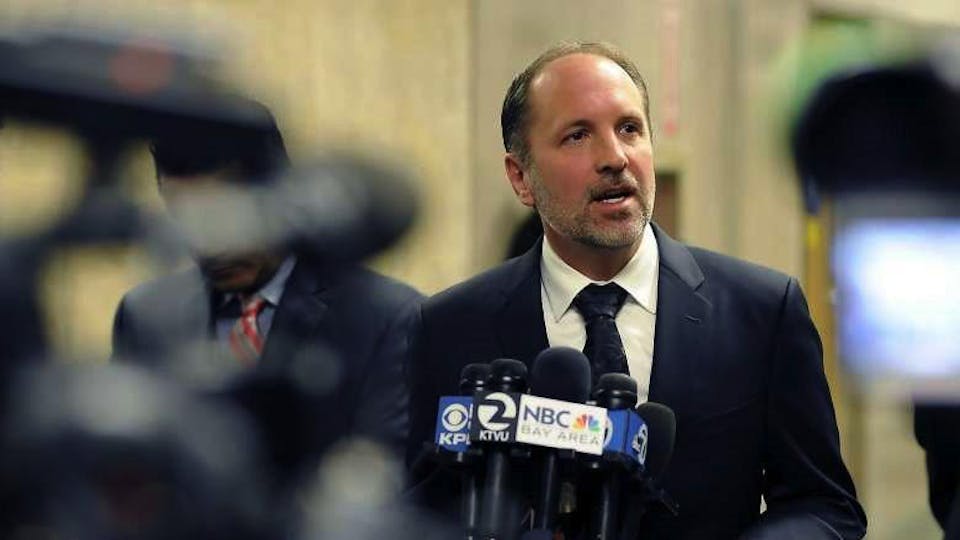 How did ICE come about?

What was the initial purpose of enacting a federal agency like ICE?

Francisco Ugarte is the Manager of the Immigration Defense Unit at the San Francisco Public Defender’s Office, the largest deportation defense program within a public defender’s office in California. He has spent most of his career defending immigrants against deportation. He is speaking at this event in his personal capacity.

Francisco and Matt Gonzalez were recognized Public Defenders of the Year in 2018 for their defense of Jose Ines Garcia Zarate, who was acquitted of murder charges in a highly politicized case. Prior to working at the SF Public Defender’s Office, Francisco worked at Dolores Street Community Services, where he launched the organization’s first deportation defense program that focused on representing non-citizens arrested during immigration raids.

Francisco was recognized with in 2015 by Mujeres Unidas y Activas (MUA) for his work representing survivors of domestic violence wrongfully turned over to ICE for deportation, and in 2011 by Chinese for Affirmative Action (CAA) for his immigrant rights advocacy.