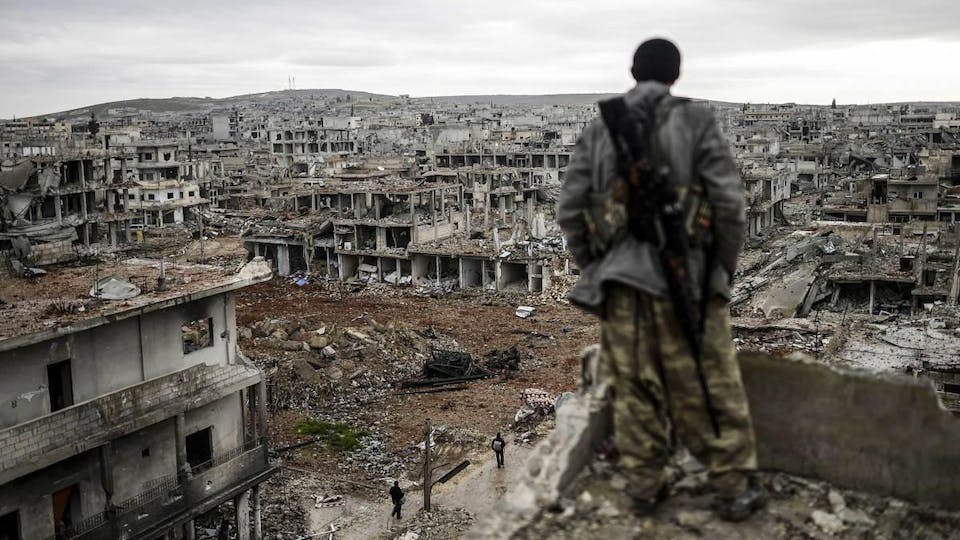 iCal
Google
Bashar-al-Assad has destroyed his country. He remains in power, but at what cost?

A new book has just come out detailing how Bashar-al-Assad used destructive force to remain in power. Come to Manny's to learn more from reporter Sam Dagher.

Assad or We Burn the Country: How One Family’s Lust for Power Destroyed Syria By Sam Dagher

Sam Dagher takes the loaded phrase as title for his groundbreaking account of the Syrian Civil War, featuring never-before published details about the origins and persistence of the 21st century’s worst humanitarian disaster. Dagher spent fifteen years covering the Middle East for the New York Times, Wall Street Journal, and most recently, The Atlantic.

He was the only Western reporter based in Damascus from 2012 to 2014 and has been detained by the regime and its secret police for his work. He lives in the region and speaks the language. ASSAD OR WE BURN THE COUNTRY: How One Family’s Lust for Power Destroyed Syria (Little, Brown; May 28) is the result of his singular experience, expertise, and research, and features the exclusive cooperation of a top member of the military, high-level Assad palace insider, and ultimate defector, Manaf Tlass.

Syria is the cautionary tale of what happens when democracy dies and lies, fear, and a cultish regime takes over. Understanding the real story of what happened in Syria is critical to tackling some of the greatest issues of our time: terrorism and ISIS, the refugee and migration crisis, hostile Russia under Putin, the rise of nationalism and populism, and the assault on truth and democracy almost everywhere.

Sam Dagher has reported in the Middle East for more than fifteen years, most recently for The Atlantic.

He was the only non-Syrian reporter for a major Western media outlet based in Damascus from 2012 to 2014, a period during which he was arrested by a pro Assad militia and briefly held in an underground mukhabarat (secret police) prison. He was later expelled from Syria for reporting deemed unfavorable to the regime. He has worked for the Wall Street Journal, the New York Times, the Christian Science Monitor, and Agence France Presse, and has covered the conflict in Iraq, the Arab Spring uprisings, and Libya. The Wall Street Journal nominated Dagher's work from Syria for the Pulitzer Prize and other journalism awards.