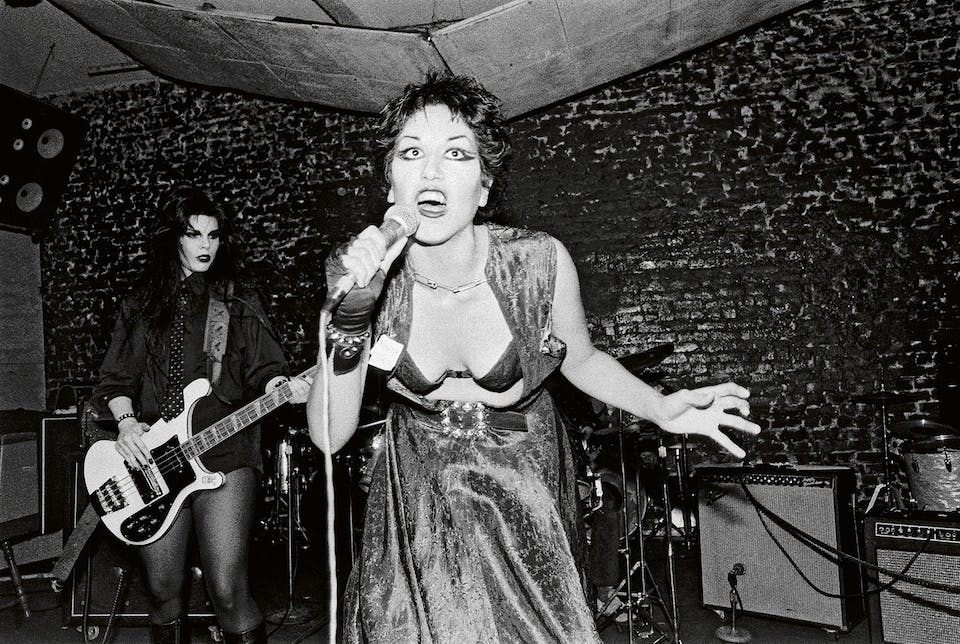 iCal
Google
In conversation with author Lincoln A. Mitchell on what it was like in San Francisco during the monumental year of 1978.

San Francisco is a city of contradictions. It is one of the most socially liberal cities in America, but it also has some of the nation’s worst income inequality. It is a playground for tech millionaires, with an outrageously high cost of living, yet it also supports vibrant alternative and avant-garde scenes. So how did the city get this way?

In San Francisco Year Zero, San Francisco native Lincoln Mitchell traces the roots of the current situation back to 1978, when three key events occurred: the assassination of George Moscone and Harvey Milk occurring fewer than two weeks after the massacre of Peoples Temple members in Jonestown, Guyana, the explosion of the city’s punk rock scene, and a breakthrough season for the San Francisco Giants. Through these three strands, Mitchell explores the rifts between the city’s pro-business and progressive-left politicians, the emergence of Dianne Feinstein as a political powerhouse, the increasing prominence of the city’s LGBT community, punk’s reinvigoration of the Bay Area’s radical cultural politics, and the ways that the Giants helped unify one of the most ethnically and culturally diverse cities in the nation.

Written from a unique insider’s perspective, San Francisco Year Zero deftly weaves together the personal and the political, putting a human face on the social upheavals that transformed a city.

LINCOLN A. MITCHELL is an adjunct associate professor of Political Science at Columbia University, where he also serves as an associate scholar in the Saltzman Institute of War and Peace Studies. He has authored many books on the former Soviet states, democracy, and baseball, including Baseball Goes West: How the Giants and Dodgers Shaped the Major Leagues (2018). He has also written extensively about San Francisco’s history in Instant City, Roads and Kingdoms, Parts Unknown and the New York Observer.