Join Manny's and the Bay Area Chapter of the American Constitution Society for a conversation between Facebook co-founder Chris Hughes and Christine Pelosi about current issues in Big Tech and antitrust.

In 2002, Hughes co-founded Facebook with Mark Zuckerberg and other Harvard classmates. In 2019, Hughes called for the break-up of his creation in an influential New York Times op-ed that fanned the flames of the conversation around Facebook and other technology companies' role in modern society. Hughes' experience as an entrepreneur, former publisher of The New Republic, and co-creator of Facebook gives him a unique vantage point from which to discuss what should be the future of Facebook and other tech giants like it.

Since Hughes' op-ed, antitrust has become a central issue in the presidential campaign, with some candidates calling for the break-up or heavy regulation of all the major tech companies, including Facebook, Amazon, Google, and Apple.

Christine Pelosi is an attorney and advocate serving as counsel for We Said Enough and partner at IMPACT. She has worked as a Deputy City Attorney and Assistant District Atrorney in San Francisco, special counsel to HUD in the Clinton-Gore administration, and a chief of staff on Capitol Hill. and Chair of the California Democratic Party Women’s Caucus. Elected as California Democratic Party Women's Caucus Chair and Democratic National Committee Executive Committeewoman, Pelosi is the author of The Nancy Pelosi Way (coming November 26, 2019), Campaign Boot Camp (2007), and Campaign Boot Camp 2.0 (2012) and has traveled to 41 states and 4 foreign countries conducting leadership trainings. A member of the San Francisco Giants Community Fund Board, Christine resides in San Francisco, California with her husband, Emmy nominated filmmaker Peter Kaufman, and their daughter Isabella.

Food and beverages are available for purchase.

The American Constitution Society is the nation's largest progressive legal network. We work to promote constitutional rights and liberties, genuine equality, meaningful access to justice, democracy, and the rule of law. 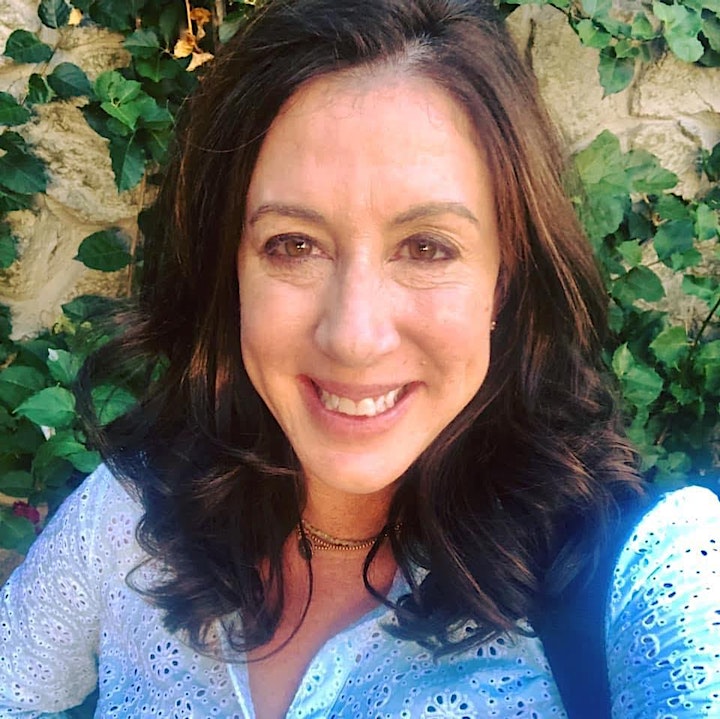