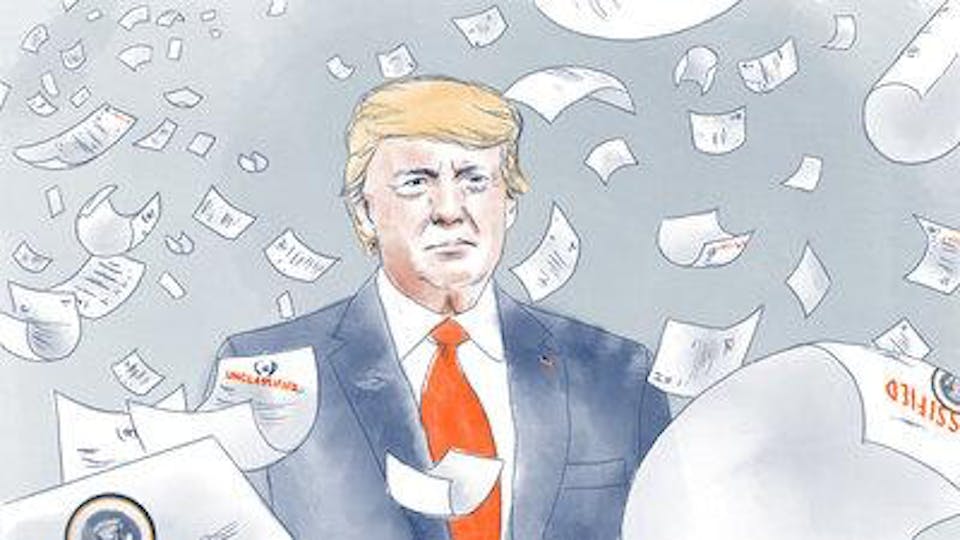 iCal
Google
The House Judiciary Committee is moving forwards with impeachment. Join us December 4th for this historic impeachment hearing.

The shocking testimonies in the impeachment inquiry over the last few weeks has prompted serious action by the Democrats to take on the lawlessness of Donald Trump. The House Judiciary Committee has put together a panel of experts to cover the historical context for previous impeachment efforts.

Chairman Jerry Nadler notified President Trump of the upcoming hearing and invited him and/or his counsel to participate. He has until Sunday December 1st at 6PM to respond. Will he show up? Will he concede?

Regardless if Trump shows up or not, this is a monumental step towards serious impeachment proceedings.

"As Chairman Schiff indicated yesterday, the impeachment inquiry is entering into a new phase," Nadler said on Tuesday. "Our first task is to explore the framework put in place to respond to serious allegations of impeachable misconduct like those against President Trump. At base, the president has a choice to make: he can take this opportunity to be represented in the impeachment hearings, or he can stop complaining about the process. I hope that he chooses to participate in the inquiry, directly or through counsel, as other presidents have done before him."-NPR

Manny's will be providing free coffee and comfy couches for those who want to witness history unfold. Will you be there?