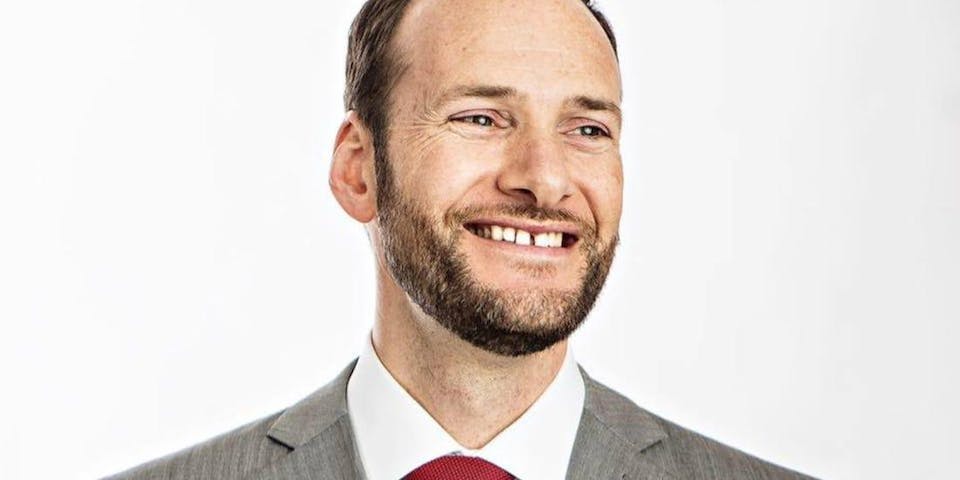 iCal
Google
San Francisco just elected a new district attorney. Join us for an evening with Chesa Boudin to hear about and contribute to his vision.

Now, Chesa Boudin wants to give San Franciscans constituents the opportunity to share their vision of a better San Francisco.

Join us at Manny's for the opportunity to get know Chesa, his story, how he plans to create a more just San Francisco, as well as to share your thoughts, ideas, and vision.

Earlonne Woods is the Co-producer, Co-host, and Co-creator of Ear Hustle. Woods was born and raised in South Central Los Angeles. In 1997, he was sentenced to 31-years-to-life in prison. While incarcerated, he received his GED, attended Coastline Community College and completed many vocational trade programs.

In November 2018, California Governor Jerry Brown commuted Earlonne’s sentence after 21 years of incarceration. Upon his release, Earlonne was hired by PRX as a full-time producer for Ear Hustle, and he continues to work with Nigel, contributing stories about re-entry.

Chesa Boudin is the District Attorney for the City and County of San Francisco. Prior to his election in 2019, Chesa served as a Deputy Public Defender where he tried dozens of cases to verdict and led the office's efforts on bail reform. His work won the National Association of Criminal Defense Lawyers 2019 National Champion of Justice Award. A Rhodes Scholar and a graduate of Yale College and Yale Law School, Chesa served as a law clerk to two federal judges.

Chesa has translated, edited, and authored several books. His scholarly law articles cover a range of topics such as direct democracy, immigration, institution building, the rights of children with incarcerated parents, and prison visitation policies. Chesa lives in San Francisco with his wife and enjoys surfing in his spare time.

The Center on Juvenile and Criminal Justice (CJCJ) is a nonprofit nonpartisan organization whose mission is to reduce society’s reliance on incarceration as a solution to social problems.

In pursuit of this mission, CJCJ provides direct services, technical assistance, and policy analysis that work in unison to promote a balanced and humane criminal justice system designed to reduce incarceration and enhance long-term public safety.