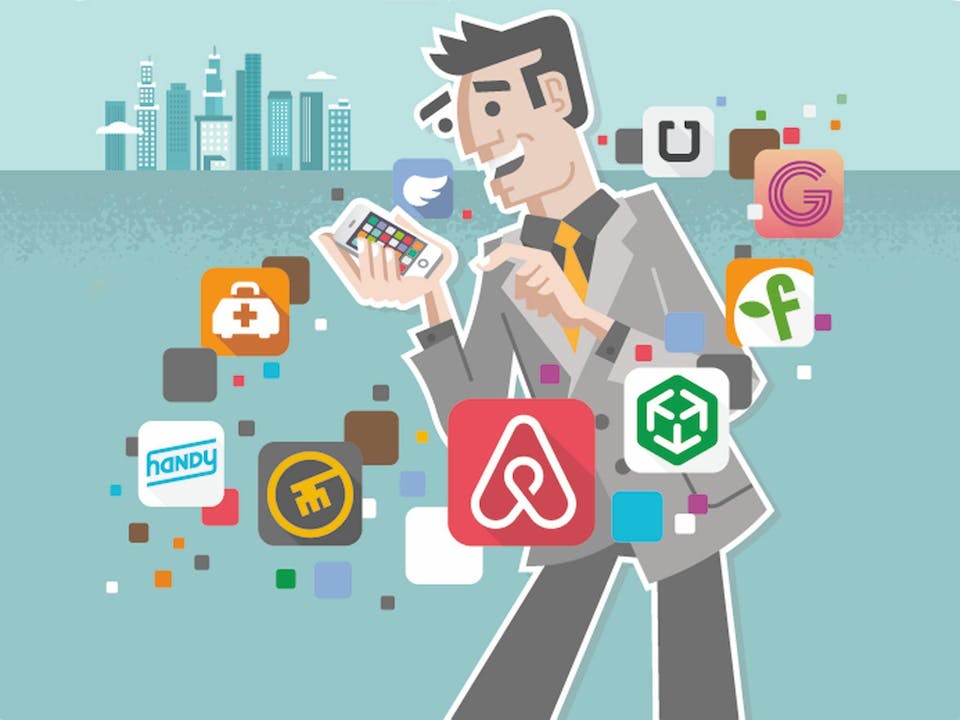 Do humans have rights in the digital era? A Transatlantic dialogue.

iCal
Google
Does the digital age threaten democratic rights, freedoms and values? Come to Manny's for a conversation with leading experts!

Artificial intelligence (AI), autonomous robots, social scoring, mass surveillance, and concentrations of power among corporate platforms and political states. Digital technologies have created huge challenges to our democratic rights, freedoms and values. Must we sacrifice these rights to "progress"?

Two major visions of the future currently dominate in the world: an anti-regulation Silicon Valley model which seemingly values profit over people, and China’s digital totalitarian model, which seeks to monitor and track individuals in an unprecedented way. Both models undermine human rights as we know them. Is a third way possible? What should that model look like?

With so little leadership coming from the Trump administration, the European Union (EU) has been at the forefront of efforts to regulate internet-based platform companies and their use of our private data. The EU’s General Data Protection Regulation (GDPR) has become a model for other countries or states, such as California’s own Consumer Privacy Act.

Now, a group of renowned German net activists, civil society experts, lawyers and politicians have drafted a "Charter of Fundamental Digital Rights." It is based on one leading principle: “Human dignity shall be inviolable” (here's a link in English). Could this proposal shape our digital future for the better? How would you regulate our digital future?

Come join this dialogue between EU/German and US leaders, and be prepared to offer your own thoughts and ideas about digital rights, Big Tech and the challenges to ensure that society benefits from technology and innovation.

Rebecca MacKinnon is director of Ranking Digital Rights at New America in Washington DC, advancing global standards and incentives for companies to respect and protect users’ digital rights. A 2019-2020 University of California Free Speech and Civic Engagement Fellow, she is the author of Consent of the Networked: The Worldwide Struggle for Internet Freedom, and was previously CNN’s bureau chief in Beijing and Tokyo.

Heinz Bude is one of Germany’s most renowned sociologists. He holds the chair of Macrosociology at the University of Kassel, and he has received the Prize for Outstanding Achievements in the Field of Public Sociology by the German Sociological Society. Two of his books were recently published in English, “Society of Fear” and “The Mood of the World.” Dr. Bude is one of the 27 co-authors of the Digital Charter initiative.

Malte Spitz is a German civil rights activist, author, politician and Secretary General of the German Society for Civil Rights. He is the author of "What are you doing with my data?" and "Data - The Oil of the 21st Century? Sustainability in the Digital Age." He is a member of the Federal Executive Board of the German Green Party and his TED talk “Your phone company is watching” has received 1.7 million views. He is one of the 27 co-authors of the Digital Charter initiative.

Heinrich Wefing is an editor and Deputy Head of its politics department at the newspaper Die Zeit (which is like the “New York Times” of Germany). From 2002 to 2004 he reported for the newspaper Frankfurter Allgemeine Zeitung from San Francisco.

Betsy Cooper is director of the Aspen Institute’s Tech Policy Hub in San Francisco. Previously she was Executive Director of the Berkeley Center for Long-Term Cybersecurity at the University of California, Berkeley and served at the U.S. Department of Homeland Security as an attorney advisor to the Deputy General Counsel and as a policy counselor in the Office of Policy.