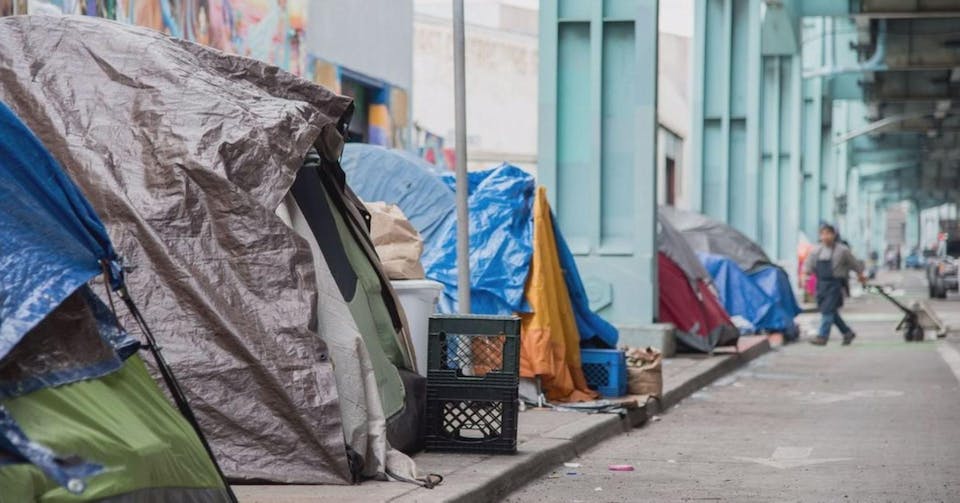 iCal
Google
It is not news that San Francsico has a crisis of homelessness. The question is what is plan to solve it? Jeff Kositsky is here to discuss.

We all see homelessness in the City and are probably wondering what the City is doing to help but most of us haven't actually been able to meet the person in charge of addressing this issue. Now you can.

As a part of our local leader series Jeff Kositsky, the Director of the Department of Homelessness and Supportive Housing, is coming to Manny's to discuss what the City is doing to:

Come with your questions and ideas!

On May 11, 2016, Mayor Edwin M. Lee announced the establishment of the Department of Homelessness & Supportive Housing and appointed Hamilton Family Center Executive Director Jeff Kositsky to lead the new Department that will help homeless residents permanently exit the streets and move into housing and services.

Jeff Kositsky is a nationally recognized leader in innovative homeless services and has over 20 years of experience managing nonprofit organizations in San Francisco. From 2013, he served as the executive director of the Hamilton Family Center. During his tenure, the organization expanded its rapid re‐housing program and developed an innovative partnership with the San Francisco Unified School District to prevent and end homelessness among school children and their families. From 2001 to 2010, he was executive director of Community Housing Partnership, a nonprofit affordable housing developer in San Francisco. He has served on several nonprofit boards, including San Francisco’s Coalition on Homelessness and the Treasure Island Development Authority Board of Directors. Mr. Kositsky holds a Bachelor’s degree in Economics and International Relations from American University in Washington, DC and a Master’s degree in Public Affairs from the University of Texas.