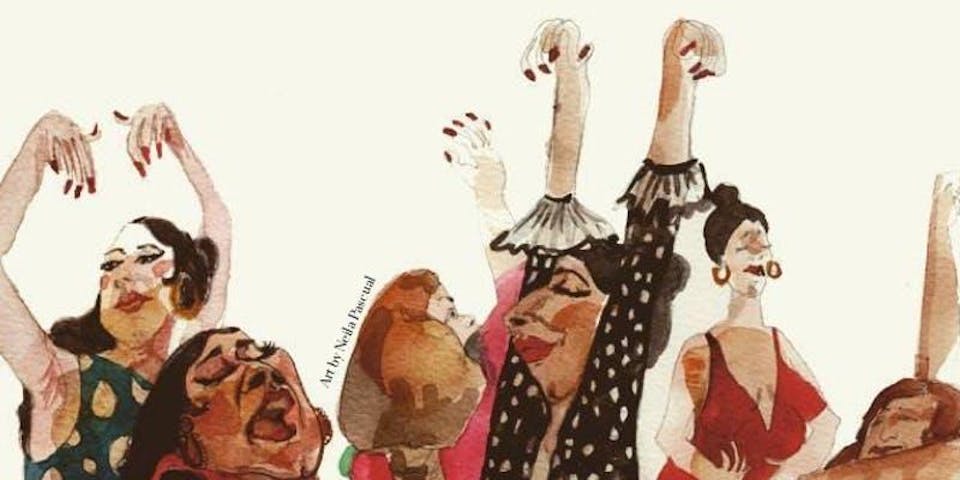 In this special holiday event, you will also enjoy traditional Spanish Christmas carols and plenty of polvorones (a holiday treat from Spain)!

Date: Sunday December 8 (and every second Sunday of the month)

Admission: $15-20 sliding scale. A limited quantity of additional tickets will be available for purchase at the door (cash only). 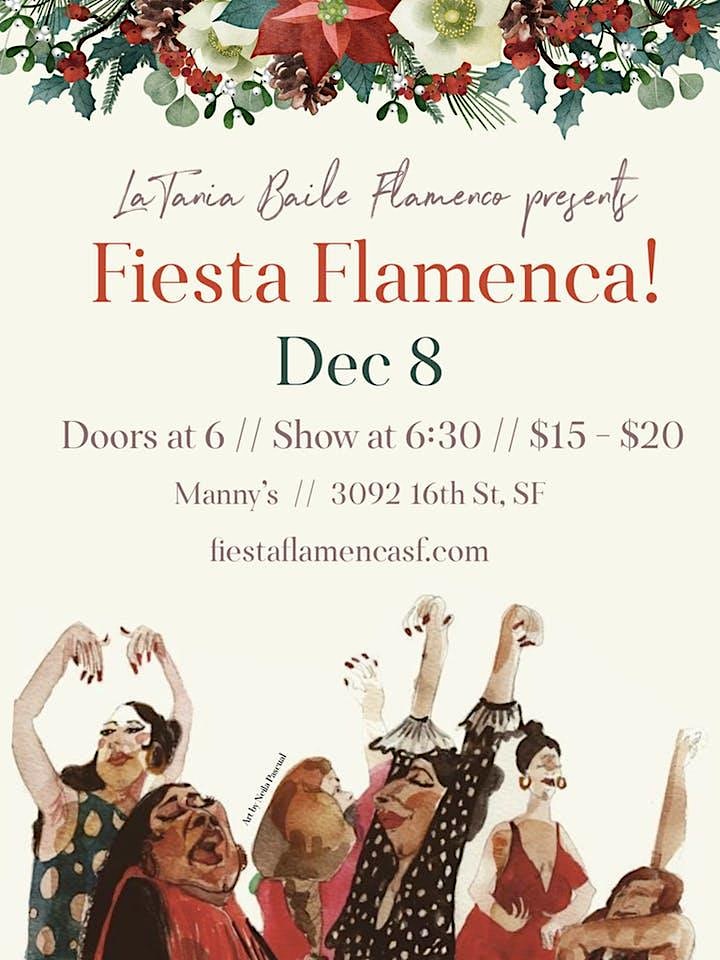