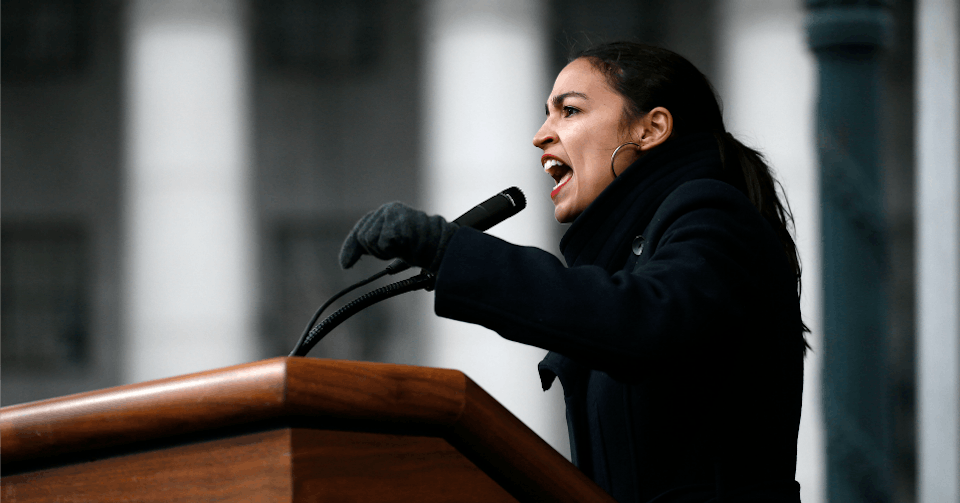 From Jesse Jackson to AOC, the End of Big Money and the Rise of a Movement

iCal
Google
We've Got People: From Jesse Jackson to AOC, the End of Big Money and the Rise of a Movement

Alexandria Ocasio-Cortez may seem like she came from nowhere, but the movement that propelled her to office – and to global political stardom – has been building for 30 years. We’ve Got People is the story of that movement, which first exploded into public view with the largely forgotten presidential run of the Rev. Jesse Jackson, a campaign that came dangerously close to winning. With the party and the nation at a crossroads, this timely and original book offers new insight into how we’ve gotten where we are – and where we're headed.

Ryan is the Washington bureau chief for The Intercept, and was previously the bureau chief for The Huffington Post, where he led a team that was twice a finalist for a Pulitzer Prize, winning once. Alexandria Ocasio-Cortez, in an interview with The Washington Post, called The Intercept’s reporting on her campaign a “game changer”, and Politico reported in feature-length profile in April that The Intercept’s “top claim to progressive credibility can be summarized in three letters—AOC. In May of last year, reporter Aída Chávez and Grim wrote a long story with a bold headline: ‘A Primary Against the Machine: A Bronx Activist Looks to Dethrone Joseph Crowley, The King of Queens.’ For many readers in Washington, it was the first they had heard of Alexandria Ocasio-Cortez. That story kicked off more assertive Intercept reporting on her long-shot campaign, and the Intercept published a series of punishing stories about AOC’s competitor, incumbent Democrat Crowley.” Since she arrived in Washington, Grim and The Intercept have continued to dominate coverage of this surging new force. He was the only reporter to accompany her, for instance, to Nancy Pelosi's office the day she occupied it. In fact, he had to give her directions.