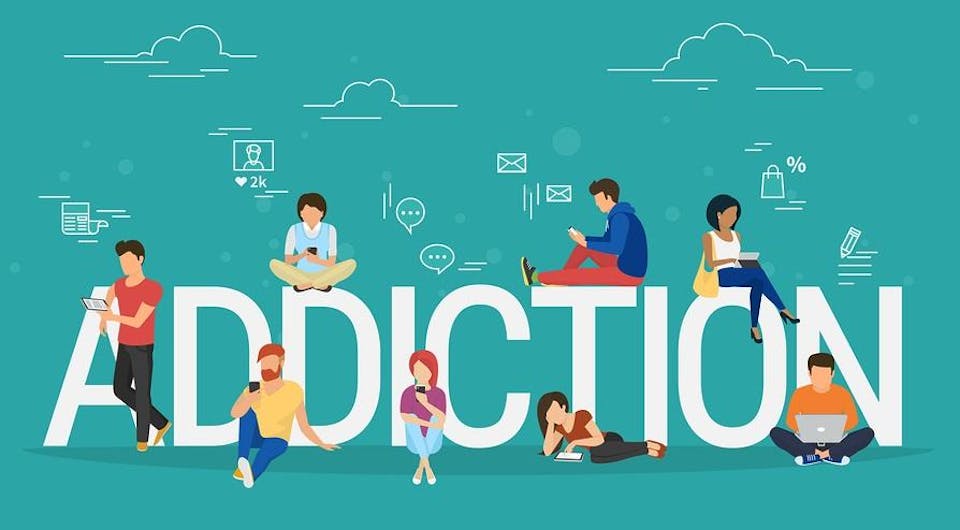 iCal
Google
We are addicted to our phones. How bad is it? What's causing it? How can we be free? Two esteemed New York Times Columnists dive in.

I don't know about you but I can't seem to get off my phone. I wake up. Phone. I hit my bed at night. Phone. It's enraging. I know it's bad - I can feel it stressing me out but still can't stop.

I've gone grayscale. I have limits on my iPhone. I've deleted the Facebook app. But no dice.

The issue of phone addiction is plaguing our society but how did it come about, what exactly is causing it, and what are practical ways to fight back? Also should the government step in and play a role? Two prominent New York Times columnists who write about technology are coming to Manny's to discuss!

Oh also - read this amazing article from the Atlantic called Have Smartphones Destroyed a Generation?

Kevin Roose is a columnist for Business Day and a writer-at-large for The New York Times Magazine. His column, “The Shift,” examines the intersection of technology, business, and culture.

Nellie Bowles covers tech and internet culture from San Francisco for The New York Times. Before joining The Times, she was a correspondent for “VICE News Tonight.” She has written for California Sunday, Recode, The Guardian, and the San Francisco Chronicle.