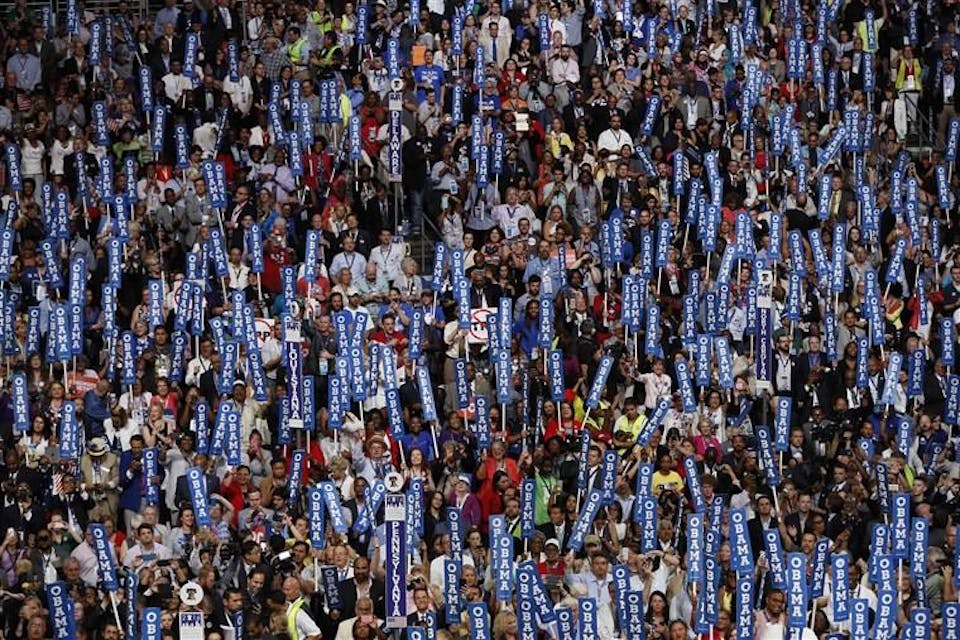 POSTPONED: Primaries 101: An Explainer..... Nominee Will Be Chosen

iCal
Google
The primaries are so confusing! How does this all work? Caucuses, direct voting, delegates, a convention?? How will the nominee be chosen?

Stanford University political science professor Bruce Cain is coming to Manny's to explain the primary process so that you can explain it to your friends and everyone will know.

Bruce E. Cain is a Professor of Political Science at Stanford University and the Spence and Cleone Eccles Family Director of the Bill Lane Center for the American West. He received a BA from Bowdoin College (1970), a B Phil from Oxford University (1972) as a Rhodes Scholar, and a Ph D from Harvard University (1976).

He was elected the American Academy of Arts and Sciences in 2000 and has won awards for his research (Richard F. Fenno Prize, 1988), teaching (Caltech 1988 and UC Berkeley 2003) and public service (Zale Award for Outstanding Achievement in Policy Research and Public Service, 2000).

He is currently working on state regulatory processes and stakeholder involvement in the areas of water, energy and the environment.