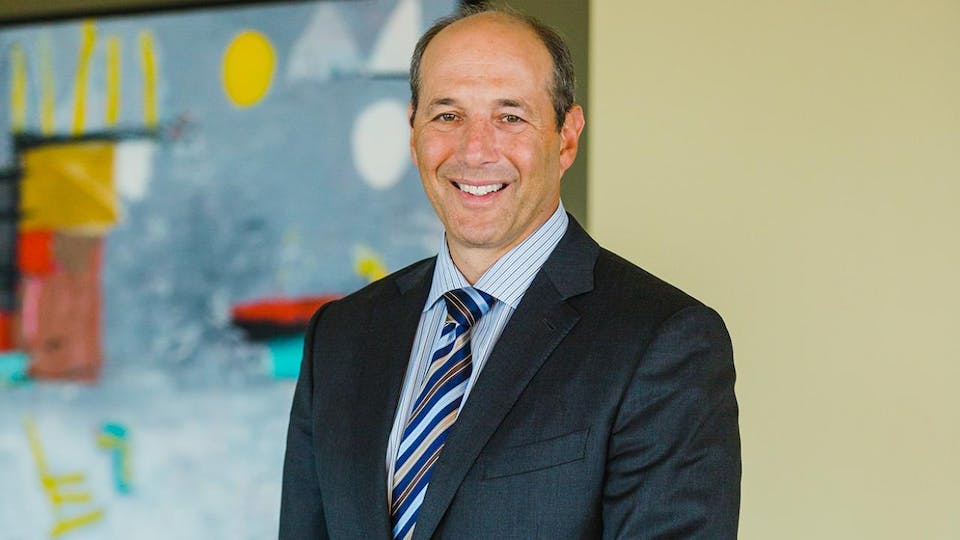 The Long Term Impact of COVID-19 on US Interests in Asia w Amb. Jeff Bleich

iCal
Google
Join us for Manny's Super Civic Cyber Conversations with Jeffrey Bleich on the affect of the pandemic on PG&E.

Will they start shutting power off? How will they help those in need?

Join us for a virtual conversation with Jeffrey Bleich on the affect of the pandemic on PG&E.

Jeffrey Laurence Bleich is an American lawyer and diplomat from California, currently the chair of Pacific Gas and Electric Company and of the J. William Fulbright Foreign Scholarship Board.

A longtime friend of President Barack Obama, Bleich joined the White House staff in March 2009 as Special Counsel to the President and was nominated later that year to become United States Ambassador to Australia. Bleich served as ambassador from 2009 to 2013. After stepping down from his post, he returned to the United States and became a partner and group CEO at the Dentons law firm in San Francisco for several years. 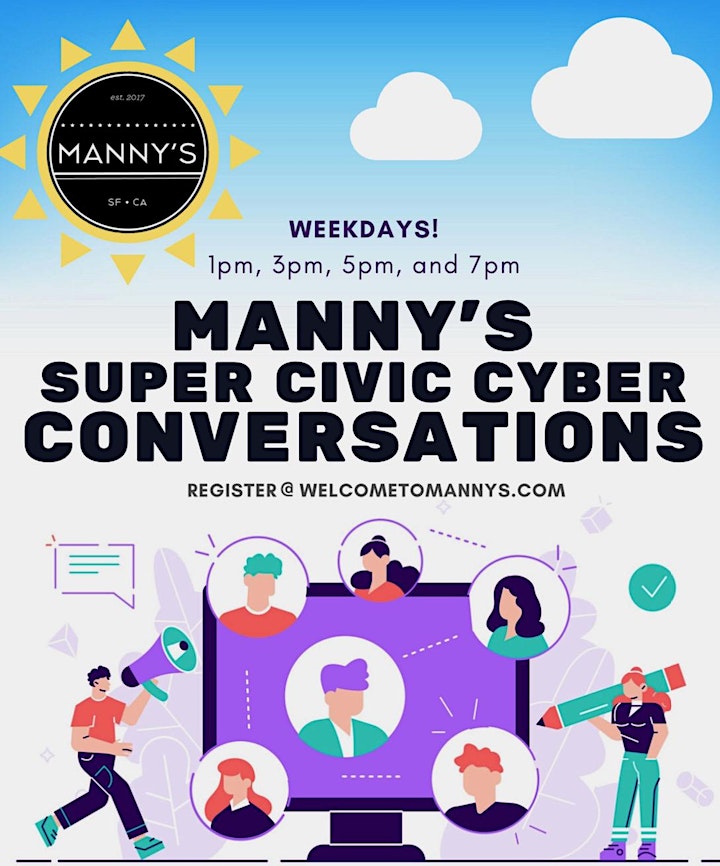