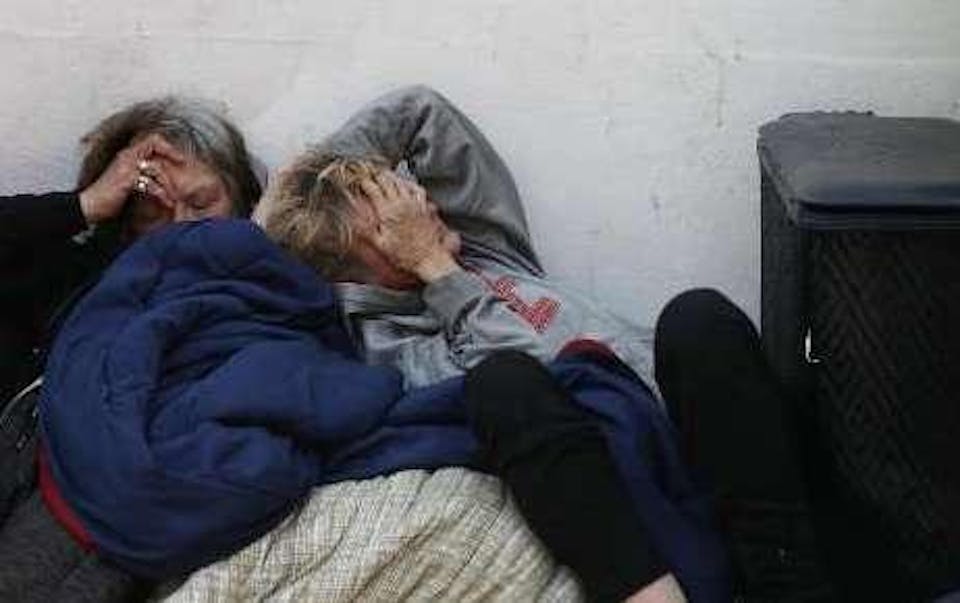 iCal
Google
Crystal Meth is ravaging San Francisco. What is the City and the community doing to help those who may need it and what exactly is going on?

Crystal Meth has been ravaging San Francisco and especially the gay community.

The City convened a Meth Taskforce which came out with its report and recommendations in October 2019. Supervisors Rafael Mandelman of District 8 which includes the Castro will be at Manny's alongside direct service professionals to discuss the issue of meth in the City and the plans in place to address it.

Rachel Rodriguez is a Licensed Clinical Social Worker who has been working in San Francisco for 16 years in direct practice with individuals with behavioral health conditions in a variety of roles and settings. Rachel is the Co-Founder of Community Payee Partnership, a local non-profit organization operating in the Tenderloin neighborhood of San Francisco since 2011. Rachel has dedicated her social work practice to working with those who have severe mental illness, substance use disorders, and who are currently or have formerly experienced homelessness through her experience in both the ER, acute inpatient setting, community case management, and representative payee services.

Monica Paz is a clinical patient navigator at the SF Community Health Center. Monica's work is informed by her lived experience, as well as professional training and education in community mental health at SF State, CCSF, and the RAMS Peer Specialist Mental Health Certificate program. Monica is an ex sex worker in the streets of Hollywood and San Francisco, who used crystal meth for almost 20 years of her life. She sought and obtained treatment in our local system of care, is now 14 months clean and sober, and uses her lived experience and professional role to help the community that she is still a part of. She was recently awarded the 2020 AIDS WATCH scholarship and will be flying to Washington DC in late March to join the fight and speak to Congress about being an HIV+ transgender woman of color. She is a passionate advocate for all the communities that have been affected by HIV across the world, especially here locally.