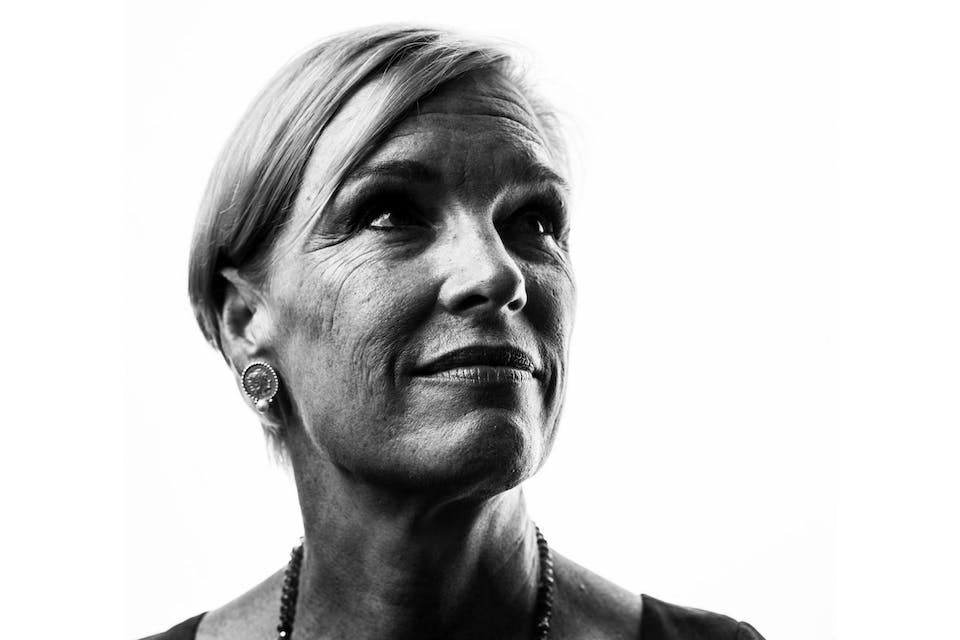 iCal
Google
Cecile Richards: Former President of Planned Parenthood, Founder of Supermajority, and all around badass. Not. To. Be. Missed.

Cecile Richards has devoted her life to the rights of women during a time where those rights have been constantly under attack.

Come hear her story and what she's working on now with Supermajority.

Cecile Richards is a national leader for women’s rights and social and economic justice, and a co-founder of Supermajority. In 2017, while campaigning for now Senator Sherrod Brown in Ohio, Cecile met women from all walks of life and backgrounds who were organizing around issues that mattered to them and their communities. Inspired by these women and thousands of women across the country, Cecile decided to bring leaders across social justice issues to start what would be known as Supermajority.

After starting her career as a labor organizer, Cecile went on to start her own grassroots organization, America Votes, and later served as Deputy Chief of Staff to House Democratic Leader Nancy Pelosi. Cecile is also the author of the New York Times bestseller Make Trouble.

Cecile has a bachelor’s degree in history from Brown University. She and her husband, Kirk Adams, have three children and live in New York City.

Clara Jeffery is the editor in chief of Mother Jones.

Jeffery was born in Baltimore, Maryland and was raised in Arlington, Virginia, and attended the Sidwell Friends School(1985), before going to Carleton College (1989). She earned a Master's degree from the Medill School of Journalism at Northwestern University in 1993.

Between 1993 and 1995, Jeffery was a staff editor and writer at Washington City Paper. She was a senior editor at Harper's Magazine (1995–2002), where she edited six articles nominated for a National Magazine Award, including essays by Barbara Ehrenreich that became Nickel and Dimed. She became deputy editor of Mother Jones, a position she held for four years, and was promoted to co-editor in August 2006. Jeffery was promoted to editor-in-chief in May, 2015.

Together, Jeffery and Monika Bauerlein have aimed to put greater emphasis on staff-generated, daily news and original reporting. The magazine received a National Magazine Award for General Excellence in 2008 and 2010. In 2012 Mother Jones broke the story about Mitt Romney's "47 percent" remarks, which were controversial prior to Barack Obama winning reelection.

In 2002, Jeffery wrote an article on the Salton Sea for Harper's Magazine, "Go West Old Man: Where the American Dream Goes Down the Drain". She has also written for Slate, the Huffington Post, San Francisco Magazine, and the Chicago Reporter.