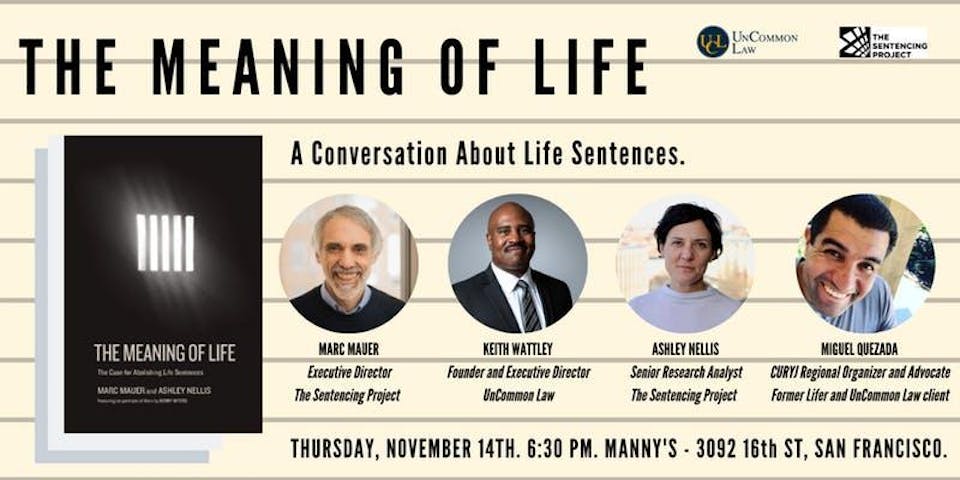 The Meaning of Life: The Case for Abolishing Life Sentences

iCal
Google
A conversation with Uncommon Law on serving life and the criminal justice system in America.

Join Uncommon Law for a conversation with Marc Mauer and Ashley Nellis of The Sentencing Project, co-authors of "The Meaning of Life: The Case For Abolishing Life Sentences." Marc and Ashley will be joined by Keith Wattley, Founder and Executive Director of UnCommon Law, and Miguel Quezada, former life-sentenced UnCommon Law client.

Ashley Nellis, Ph.D. has an academic and professional background in analyzing criminal justice policies and practices, racial disparities, juvenile justice systems, and long-term imprisonment. Her documentation of the prevalence of life imprisonment has served as a national resource for academics, advocates, policymakers, reporters, and incarcerated persons.

In addition to The Meaning of Life: The Case for Abolishing Life Sentences, Dr. Nellis is also the author of A Return to Justice: Rethinking our Approach to Juveniles in the System (Rowman & Littlefield, 2015) which chronicles America’s historical treatment of youth in the justice system and the need to reorient juvenile justice practices toward the original vision. She has presented her work at a wide range of academic and policy convenings, and is frequently interviewed by a range of news media. Dr. Nellis received her Ph.D. in Justice, Law and Society from American University’s School of Public Affairs.

Marc Mauer is one of the country’s leading experts on sentencing policy, race and the criminal justice system. He has directed programs on criminal justice policy reform for 30 years, and is the author of some of the most widely-cited reports and publications in the field.

Mauer began his work in criminal justice with the American Friends Service Committee in 1975, and served as the organization’s National Justice Communications Coordinator. Since joining The Sentencing Project in 1987, he has testified before Congress and state legislatures, frequently appears on radio and television networks, and is regularly interviewed by the New York Times, Washington Post, National Public Radio, and many other major media outlets. He has served as an adjunct faculty member at George Washington University and Payne Theological Seminary, as well as a consultant to the Bureau of Justice Assistance, the National Institute of Justice, and the American Bar Association’s Committee on Race and the Criminal Justice System. In 2005, he became Executive Director of The Sentencing Project.

The Atlantic magazine has described him as a scholar who has “reframed how Americans view crime, race, and poverty in the public sphere.” His 1995 report on racial disparity and the criminal justice system led the New York Times to editorialize that the report “should set off alarm bells from the White House to city halls – and help reverse the notion that we can incarcerate our way out of fundamental social problems.” In 2018 Mauer was named a “Frederick Douglass 200” awardee as one of 200 individuals “who best embody the spirit and work of Frederick Douglass.” A graduate of Stony Brook University, where he received his bachelor’s degree, Mauer earned his Master of Social Work from the University of Michigan.

Keith Wattley is the Founder and Executive Director of UnCommon Law, and has been advocating for the rights of people in prison and parolees for nearly twenty years. Prior to launching UnCommon Law in 2006, Keith was a staff attorney at the Prison Law Office, a nonprofit law firm in Berkeley. He has represented thousands of people in prison in impact litigation and individual matters involving mental health care, gang validation, religious freedom, prison infirmaries, medical care, excessive force, visitation, parole consideration and parole revocation. He has also trained hundreds of lawyers, law students and others in prisoner and parole advocacy.

Keith is co-chair of the Institutional Review Board (human subjects committee) for the National Council on Crime and Delinquency. He was also a member of the Founding Board of Directors for the Prison University Project (San Quentin’s College Program) and a member of the Board of Directors for Legal Services for Prisoners with Children. Keith is currently a Lecturer in Law at UCLA School of Law and UC Berkeley School of Law, where he supervises the Post-Conviction Advocacy Project. Keith was a co-recipient (with California Supreme Court Justice Carlos Moreno) of Santa Clara University School of Law’s 2009 Social Justice and Human Rights Award, and was awarded the 2016 Kathi Pugh Award for Exceptional Mentorship from UC Berkeley School of Law. In 2018, Keith was selected as one of the Obama Foundation’s inaugural Fellows, recognizing his unique legal model and vision for representing people convicted of violent crimes in their parole hearings. Keith received his B.A. in Psychology from Indiana University and his J.D. from Santa Clara University School of Law.

Miguel Quezada was sentenced to life in prison at the age of 16, and served nearly twenty years in prison before receiving early parole consideration under California's new Youth Offender penal code. Mr. Quezada was granted parole in 2018. 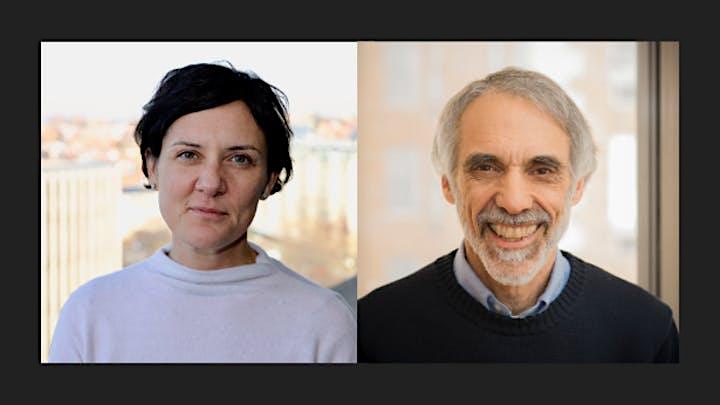 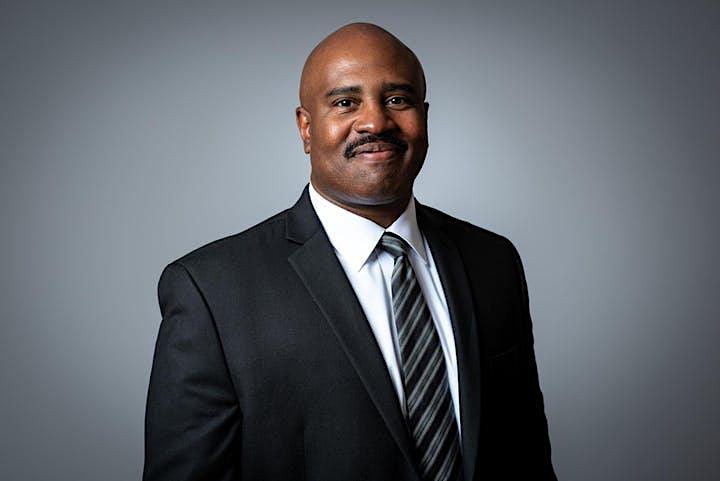 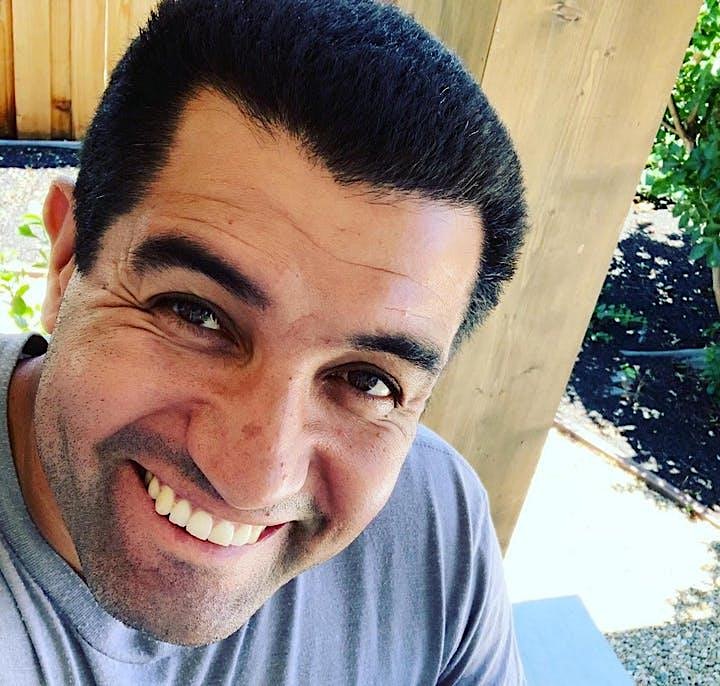