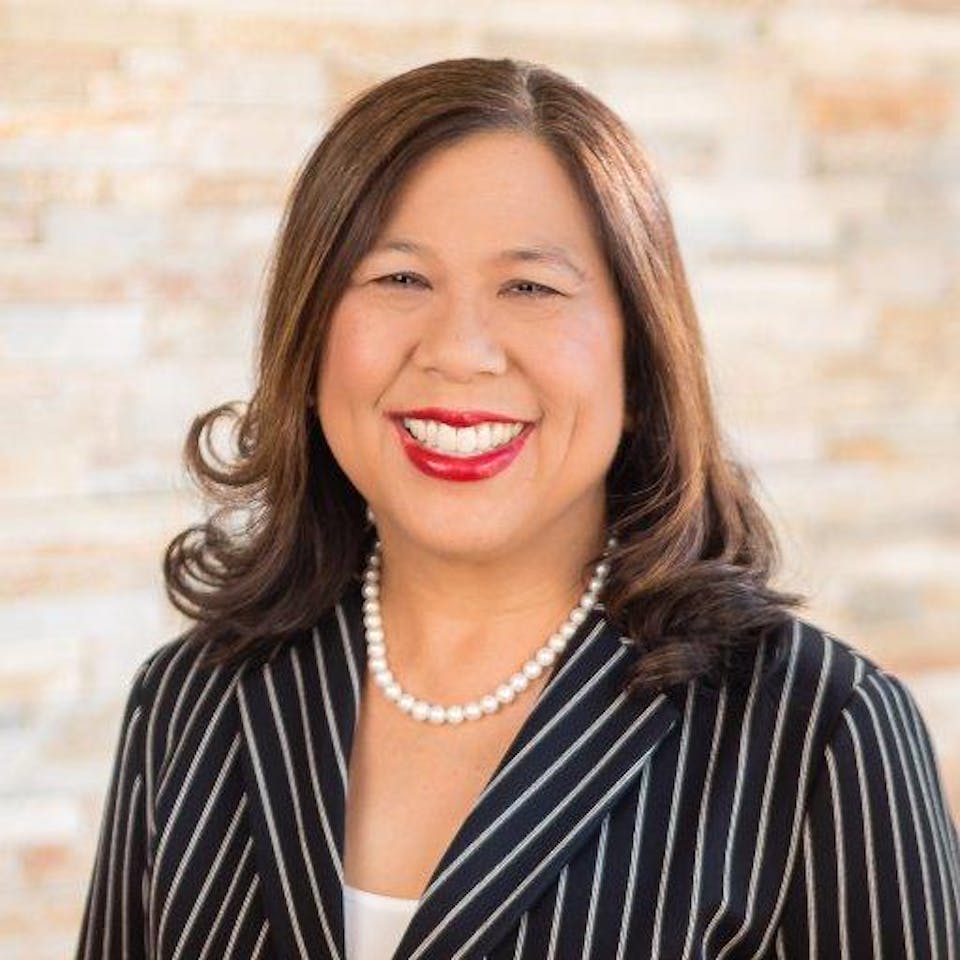 iCal
Google
What are the state of California's finances? The Chief Fiscal Office (CFO) of our great state is coming to Manny's to discuss and answer qs!

California has the fifth largest economy in the world and close to 40 million people. The 2019-20 budget was over $218 billion, $41 billion largest than New York and the largest in the country.

But what is the state of our state's finances? Where does this money go? How are results measured? How is possible that with such a wealthy state and such a large budget, California is still plagued by so many major quality of live issues such as affordability, a public school system ranked 38th, and, when factoring in the cost of living, the highest poverty rate in the nation?

(Spoiler - even though the budget is large California is ranked 34th in per capita spending budget-wise at $5,430 per person).

Here to discuss all of this is the California State Controller (basically CFO) and San Francisco's very own Betty Yee!

State Controller Betty T. Yee was elected in November 2014, following two terms of service on the California Board of Equalization. Reelected for a second term as Controller in 2018, Betty is only the tenth woman in California history to be elected to statewide office.

As the state’s chief fiscal officer, Betty is the independent watchdog of the State's finances, is responsible for payroll for over 250,000 state and California State University employees, disburses funds to pay the state's bills, and prepares the financial statements and related reports for the State of California. Betty also chairs the Franchise Tax Board and serves as a member of the California Public Employees’ Retirement System (CalPERS) and the California State Teachers’ Retirement System (CalSTRS) Boards. These two boards have a combined portfolio of more than $620 billion. Betty serves on the Ceres Board of Directors, a national nonprofit organization working to mobilize many of the world’s largest investors to advance global sustainability and take stronger action on climate change.

Betty serves on dozens of boards and commissions with authority ranging from land management to crime victim compensation. Through other financing authorities, Betty is dedicated to creating incentives to increase the number of affordable housing units, spur economic development, support pollution-control innovations, and strengthen health and educational facilities.

A San Francisco native, Betty has more than 35 years of experience in public service, specializing in state and local finance and tax policy. She received her bachelor’s degree in sociology from the University of California, Berkeley, and she holds a master’s degree in public administration.